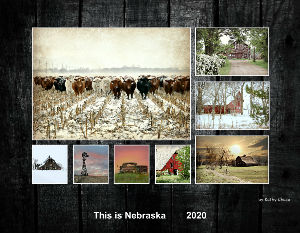 By Country Images by Days Gone by Photograp

DESCRIPTION
The Story behind the Journey

My husband, Dave ,and I are from Grand Island, Nebraska and have always loved road trips. We have been married for 46 years. After our three daughters were grown and our nest was empty, we hit the road often.

I received a new Canon DSLR camera from Dave and began photographing everything in sight. It wasn’t long before the old rustic Nebraska barns began to catch my eye and inspire my heart. Dave quickly joined in and used his eagle eye to find many barns I had overlooked. After a few more outings, I realized that God was awakening in me a creativity and passion previously unknown to me.

In 2013 I was forced to leave my job of 18 years due to the pain and fatigue of post-polio syndrome, knowing that I needed more rest. One day I said to Dave, “I think we should photograph a barn in each of Nebraska's 93 counties...he agreed, and so it began.

Due to the constraints of the post-polio syndrome, I usually shoot photos from our truck window or from a position of standing on the running board. We always shoot from public roads, never trespass! We have photographed over 500 barns, numerous windmills, old country churches, rustic cars and trucks and animals among other things.

To see my images go to; kathychase.smugmug.com. Contact me for Nebraska made prints, canvas, wood or metal etc..

I originally thought this was just a personal journey for Dave and me, but along the way we have been blessed by hearing many of your childhood memories my images have taken you back to!!

God bless you and be sure to remember that just because life changes, it doesn’t mean God doesn’t have something new and exciting out there for you!

20% of the profits will go to fight Human Trafficking in Nebraska.. yes, it happens here!!!:( This year's donation will go to The Grand Island Community Foundation's STOP fund. (stop trafficking on the plains).The program was established to raise funds to provide financial assistance to local organizations assisting survivors of trafficking.
DETAILS
KEYWORDS
Red, Barn, Nebraska, Calendar,Rustic,Farm
OTHER PRODUCTS BY THIS SELLER 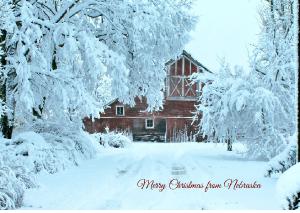 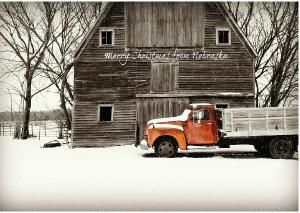 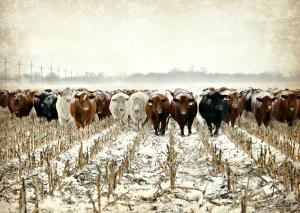 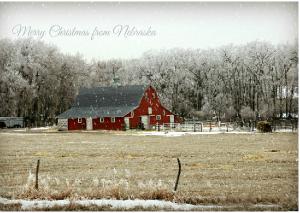 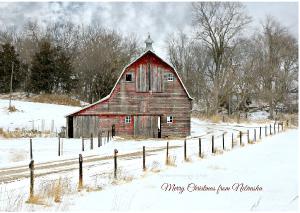 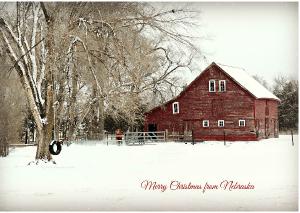 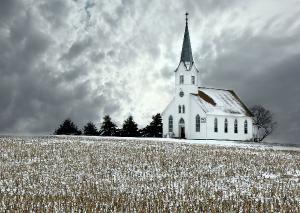 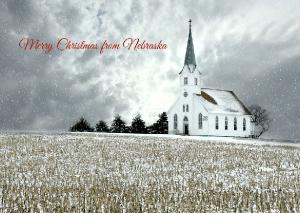 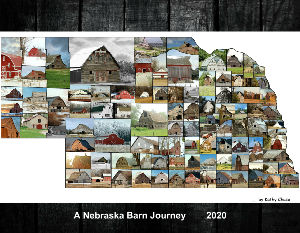 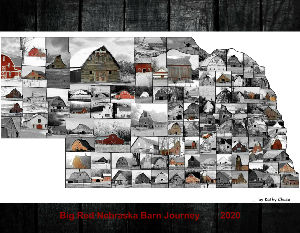